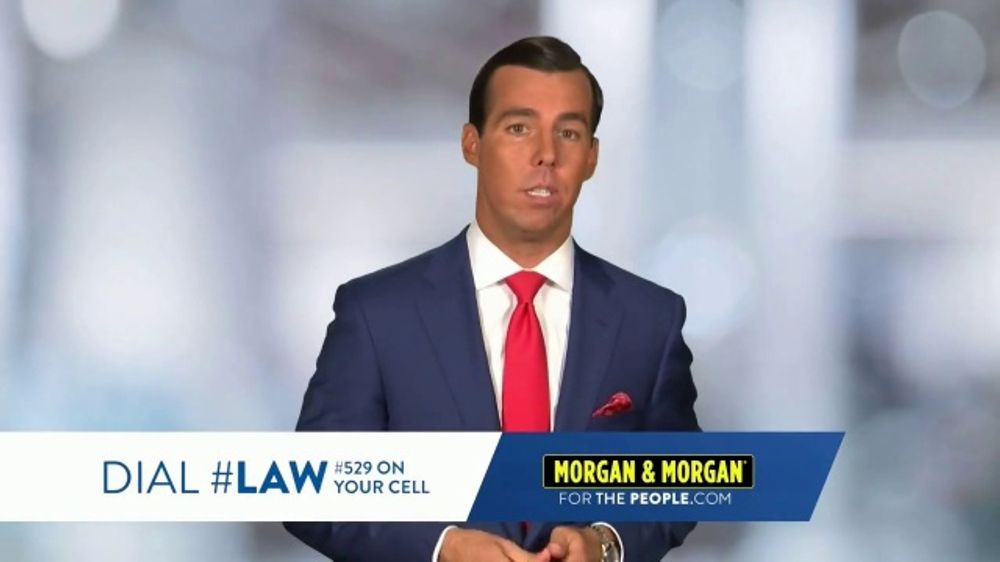 Morgan and Morgan is one of the largest personal injury firms in the country and is based in Florida. We knew that our system could be extremely effective in the legal space. With that in mind, we provisioned #LAW (#529) across all of the carriers, nationwide. We began searching for legal partners ( attorney’s) who wanted to have the #LAW code, in their area. Morgan and Morgan was the first firm to jump on the opportunity.

They began testing and comparing to their current 1-800 number. After turning it on in just a couple of their markets, they began generating thousands of calls per month. They quickly worked out a deal with us to gain exclusive rights to the #LAW code, nationwide. Today #LAW can be used anywhere in the country when you need to get immediately connected with an attorney. Here are some of the stats:

The #LAW Network currently generates over 50,000 calls per month.

The #LAW network generates over $500 million dollars in legal fee billings a year.

The code and recall levels are so high, they are using the #LAW code exclusively, no more 1-800 number.